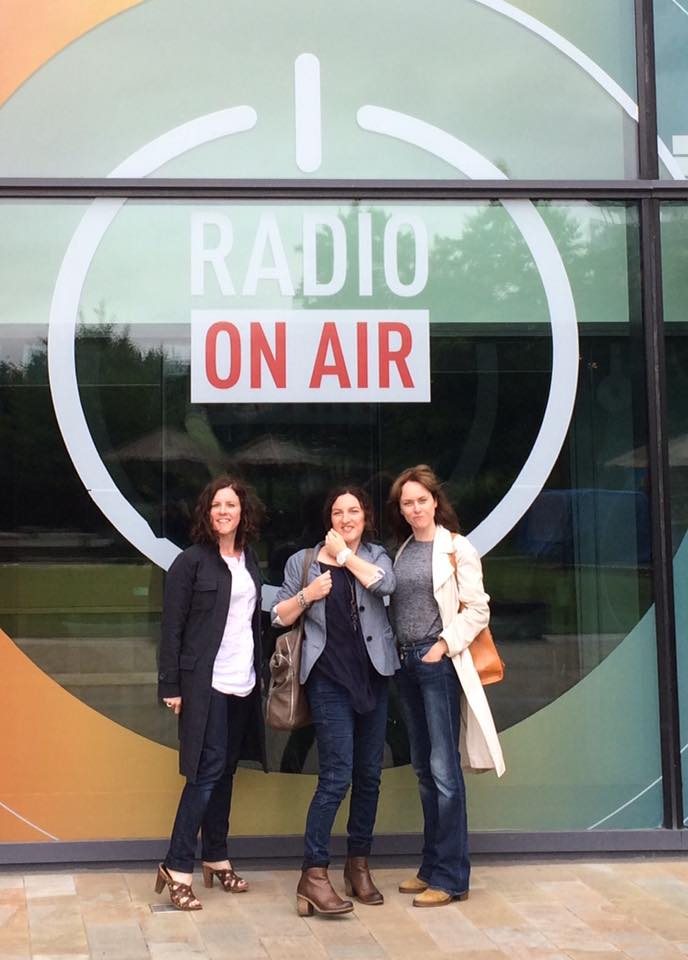 On the evidence of this debut album, the Hayes Sisters don’t do sweet nothings and they write fine songs. There’s a baker’s dozen of them here, fitting comfortably into more genres than you can shake a stick at. You want an Irish knees-up? Then try to opening track, The Wrong Way, a breezy romp in waltz time. Folk heroics? Get an earful of The New Ballad of John Axon, a steam ballad which compares favourably with Ewan McColl’s memorable song about the Derbyshire rail tragedy. Country, rockabilly, haunting jazz-tinged love songs and social comment – help yourself from this basket of goodies. The a cappella title track is a gem, a many-stranded lament for lost lives and bad choices, but the highlight fo me is The Woman who Walked, a softly wrapped sledgehammer that rams home a message about domestic violence.

The sisters’ harmonies are subtle and never overdone; some songs rely on solo voice while others feature abandoned whoops and swoops reminiscent of the Andrews Sisters at full gallop.

The Hayes play guitars and banjo, but the instrumental line-up is boosted here by a wide musical arsenal, including fiddle, mandolin, piano and most notably, Fiona Lander’s sinuous clarinet and sax.

The family trio first sang in public a couple of decades ago in clubs around Manchester, their hometown, before pursuing separate careers. They made a fresh start together a few months ago. Hopefully their next album won’t keep us waiting so long.