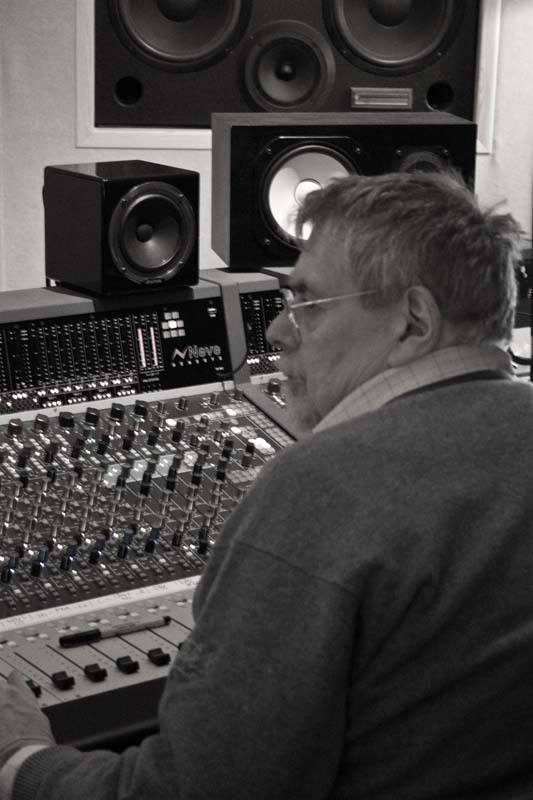 Twenty years on from playing Manchester Folk Clubs in their teens, and after being otherwise engaged in the meantime, The Hayes Sisters (aka Cathryn, Angela and Jennifer) have made their first album. Produced by Clive Gregson and John Wood, Another Man’s Shoes features a stellar cast of muscians who provide cracking accompaniment for the sisters on a set of self-composed songs.

The singing is natural and joyful, the harmonies have that raw edge that often comes from working with siblings, and there’s a clear Irishness in their tone that reflects their heritage. The sound is mostly upbeat even through the songs cover the spectrum of love, pain and loss.

The cast of characters includes a battered woman who kills her partner in ‘The Woman who walked’ but is ‘content with the blame and the shame’. There’s a mum and dad who don’t get on and need to compromise in ‘Saints and Sinners’, a country rocker which gives Gregson an opportunity for an electric guitar solo. ‘The New Ballad of John Axon’ is a retelling of the story featured in the old Radio Ballad.

Ending the album is the title track, ‘Another Man’s Shoes’ which changes the template for an unaccompanied harmony-fest, where folk roots are clearly visible.